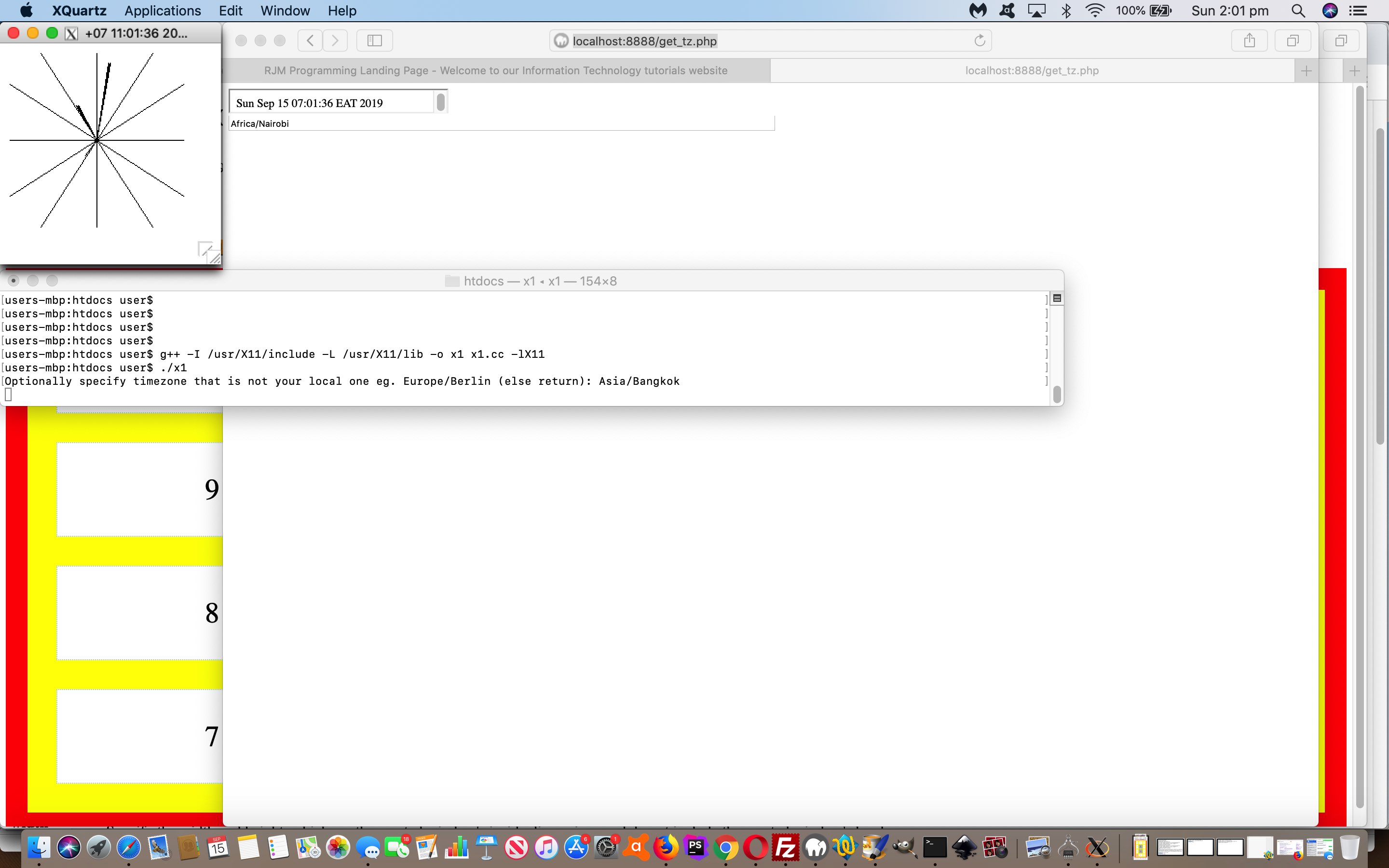 We slunk the word “optionally” in, as it is file existence in C++ …

… and PHP’s file_exists that directs traffic for some of this.

Also in PHP it is the “getting back to the operating system” exec and passthru functions (and C++’s std::system) that help out because on any one command line invocation you can go …

… on Linux or macOS (or Mac OS X), at least, to get the command line output you the current date and time in (the timezone place) Berlin (and so PHP passthru comes into its own).

This helping get_tz.php‘s live run code caters for two modes of use, out of the three we sometimes talk about, those being …

… and we just did not consider a use for “Curl” mode of use, though it may work for this too, we are not sure. 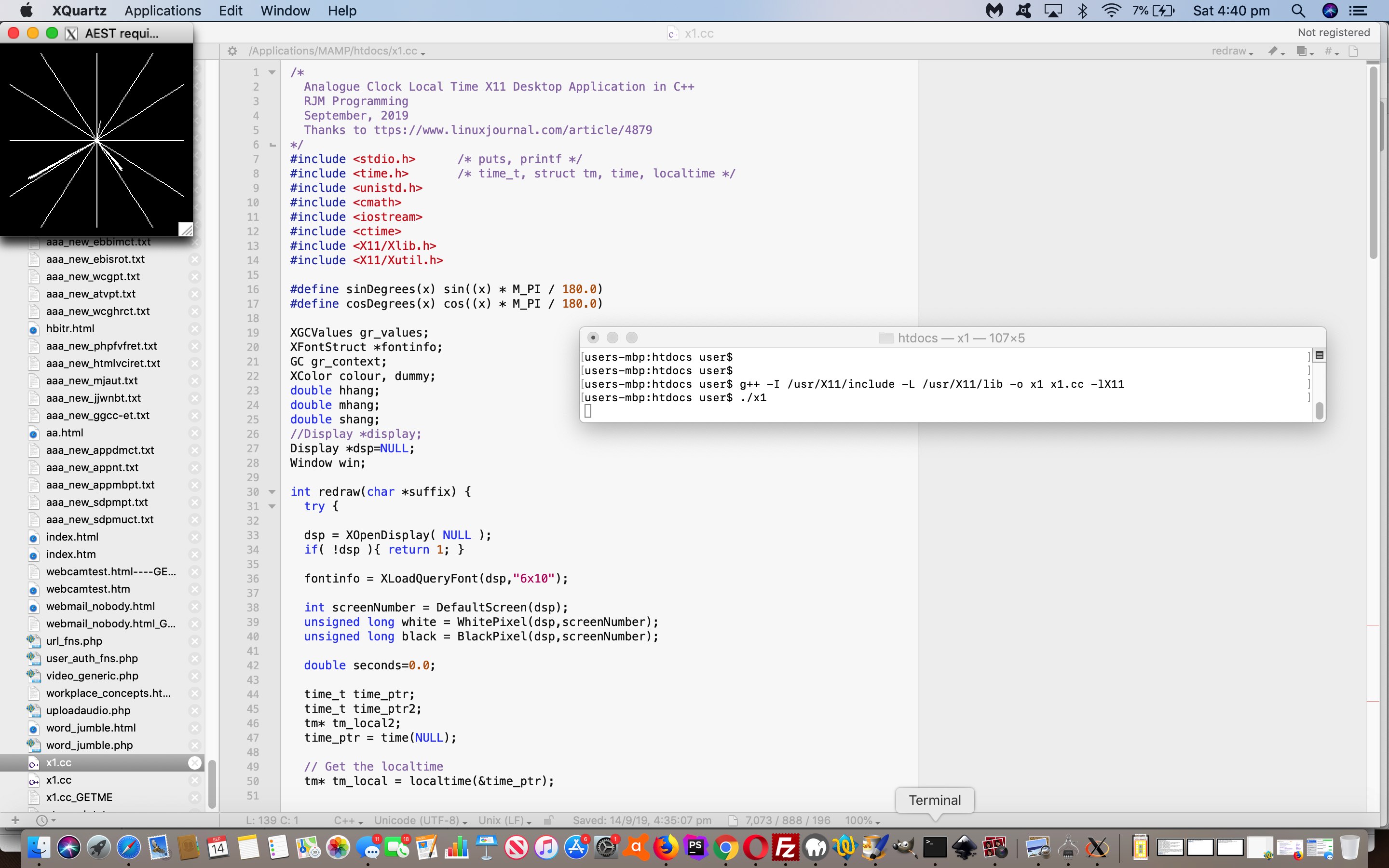 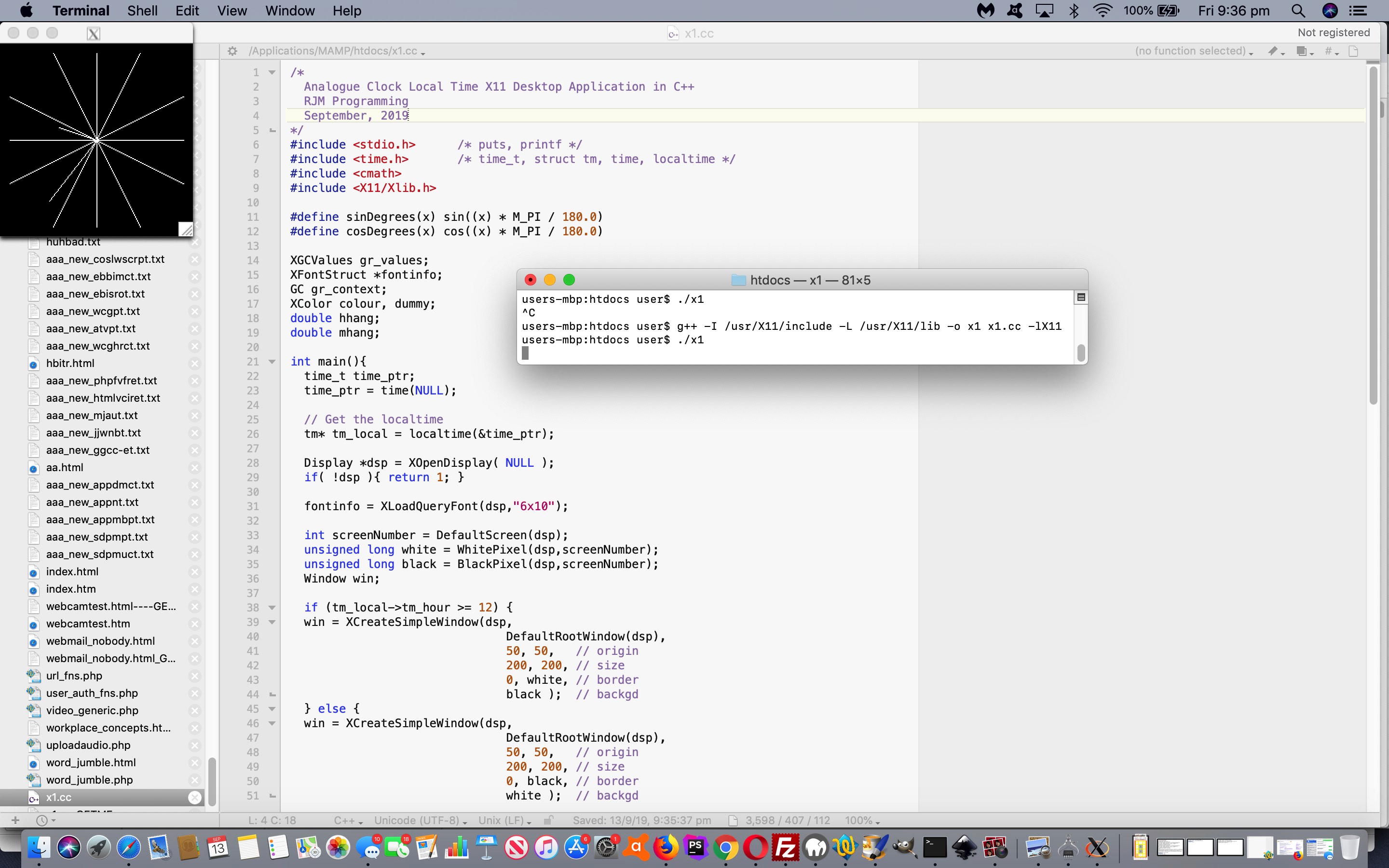 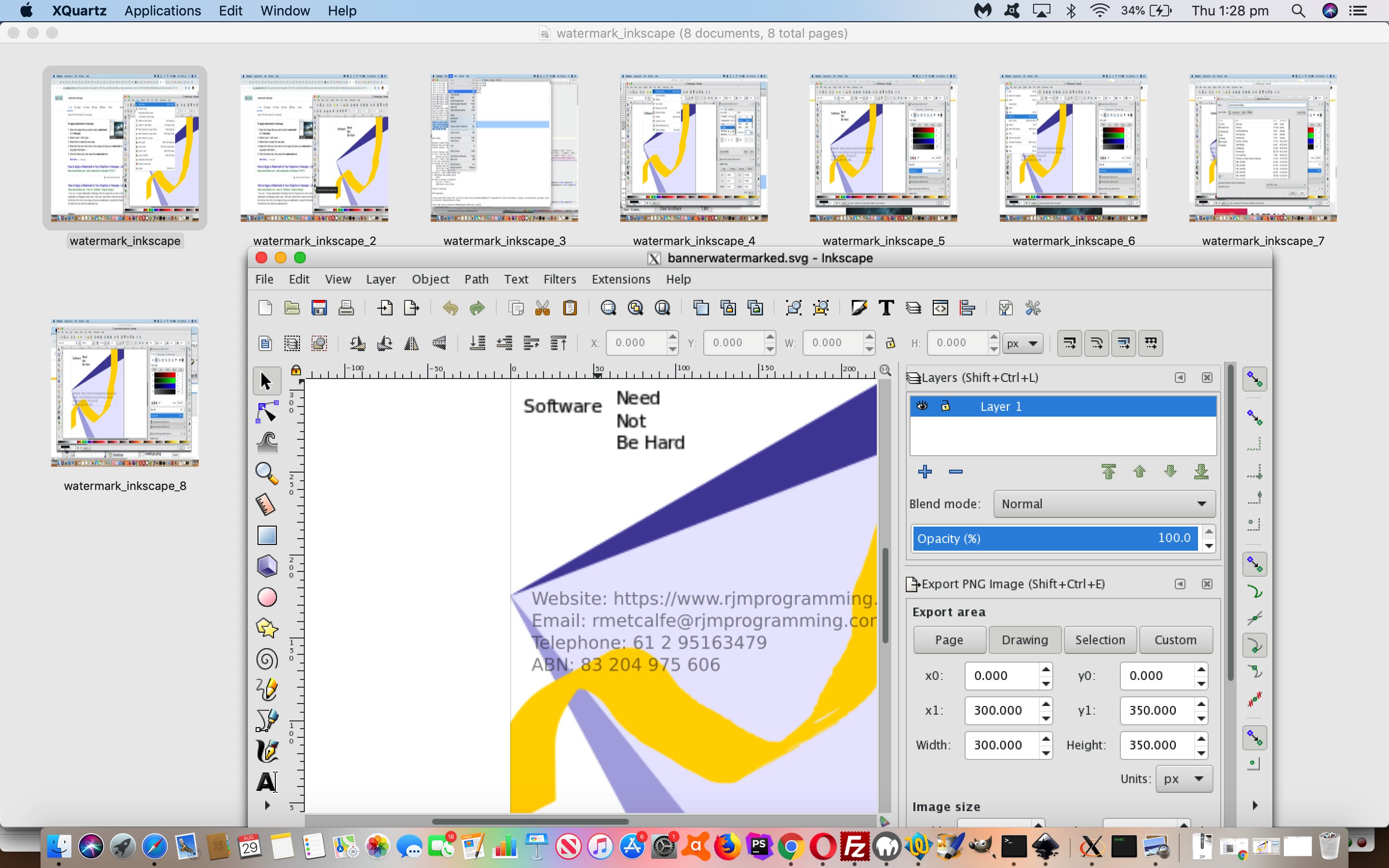 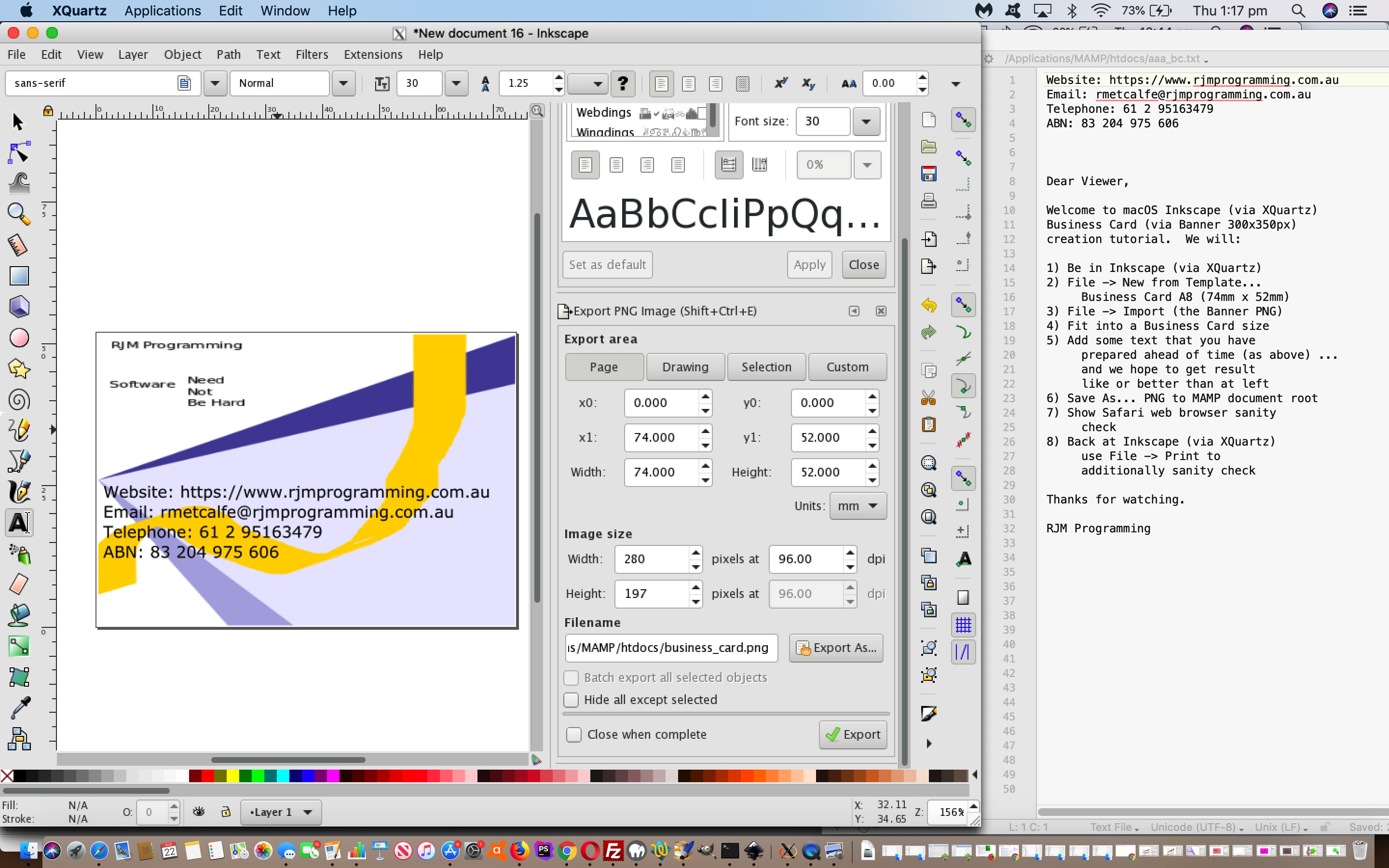 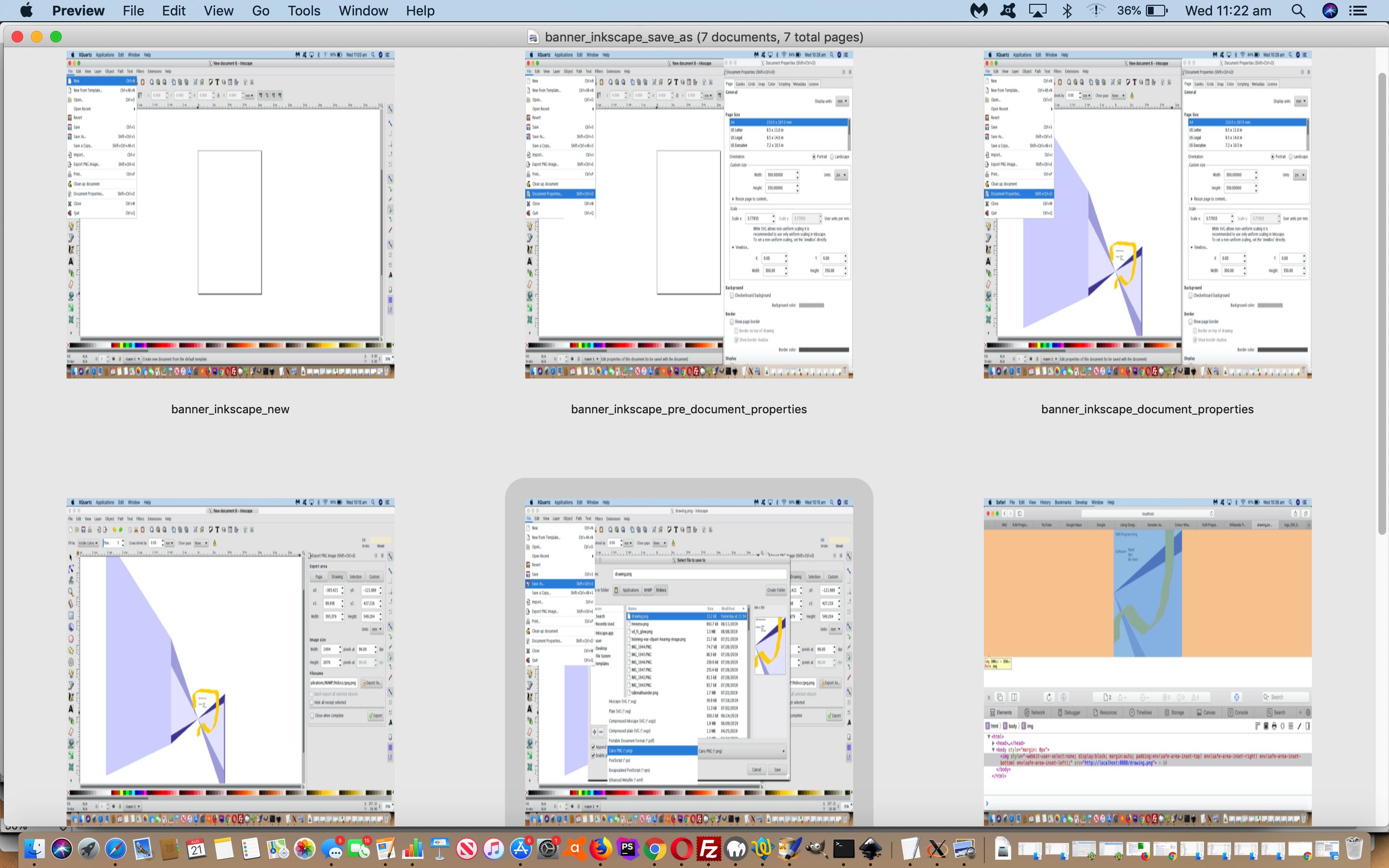 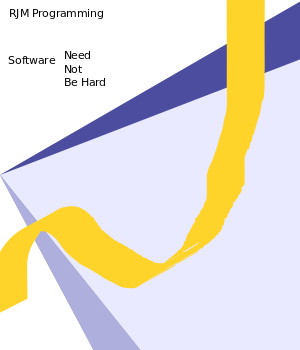