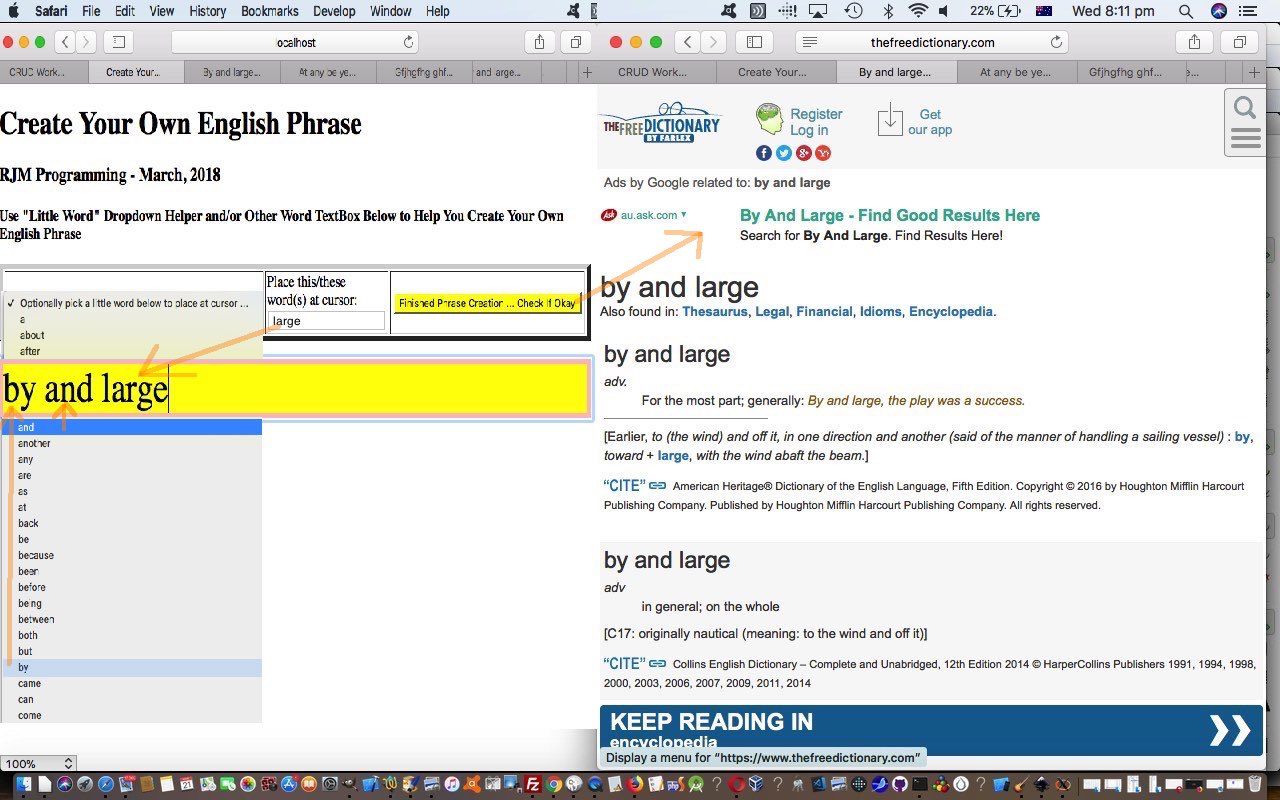 There’s one last Linux and Mac OS X dictionary files concept to augment what we left off yesterday with English Phrase Guessing Game Primer Tutorial. It concerns the dictionary file …

… which contains a list of those very important English “little words”, but vital words. To make use of this list we allow for surprise.php PHP helper file be able to supply, via “&littlewords=y”, a sorted list of these “little words”. The way we can use this to create a word game, is to add into an HTML select element (dropdown) “helper” to assist the user piecing together a phrase, which we then look up on the “net” for self-validation, but no scoring today.

The HTML div element set to contenteditable=true element appears again, so just like with the recent Emoji Name Search Fairy Story PHP Tutorial, where content can “flow” to this HTML div element from choices made at other HTML elements, we need to cater, because this HTML div has that contenteditable=true characteristic, for where the user has placed the cursor for that HTML div element. We’ve adjusted some Javascript code from there for these “cursor manipulation and interpretation” purposes in today’s “English Phrase Creation Game”.

Here’s a live run and here is the HTML programming source code you could call created_phrase.html which got created via these cloning changes. 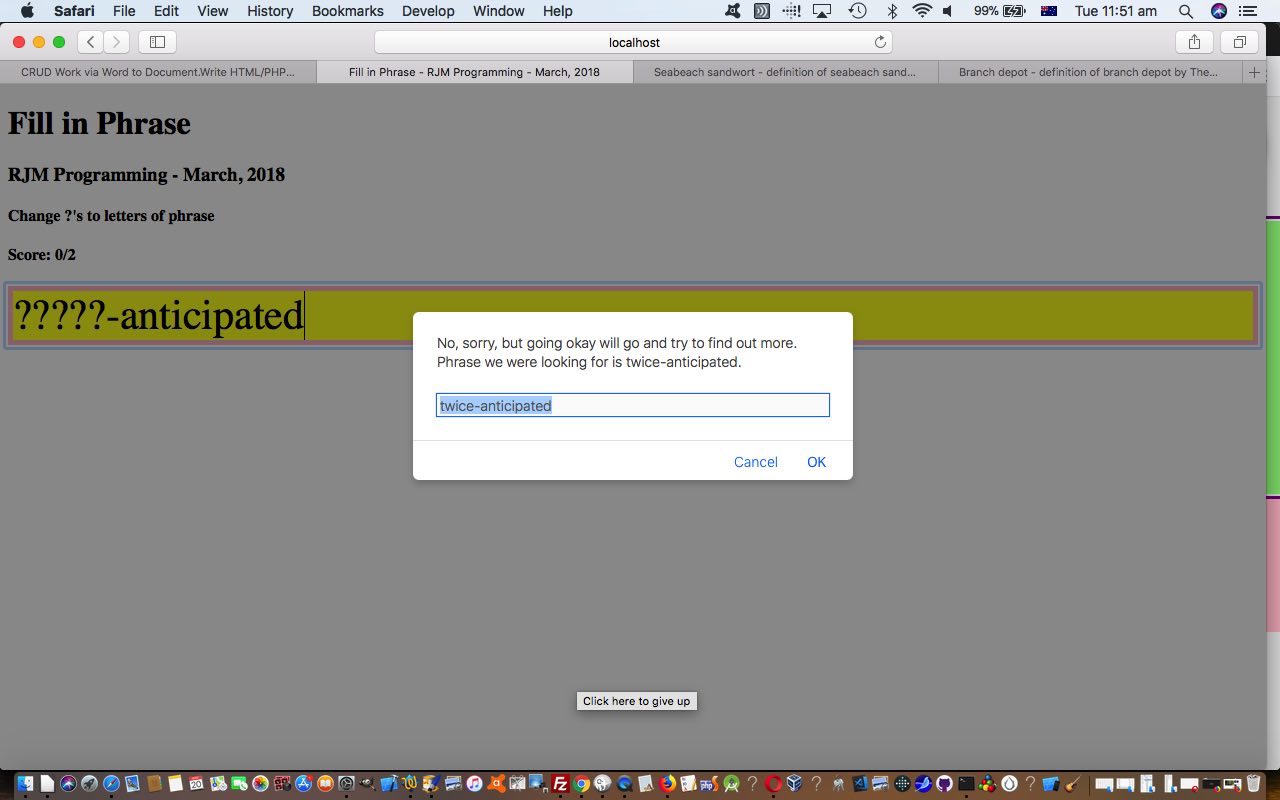 … where you can find a collection of, in our case, English, phrases (and word pairings). Again, this could be a source for some password creation thoughts, or we use this file to create today’s “English Phrase Guessing Game” by asking the user to fill in the first word or phrase part to score a point.

This was a pretty easy English word game to construct, but it featured some interesting techniques we like around here …

Here’s a live run and here is the HTML programming source code you could call phrase.html which, again, uses some PHP we’ve talked about with a lot of our word games at this blog, the very shy surprise.php … aptly named, don’t you think?! 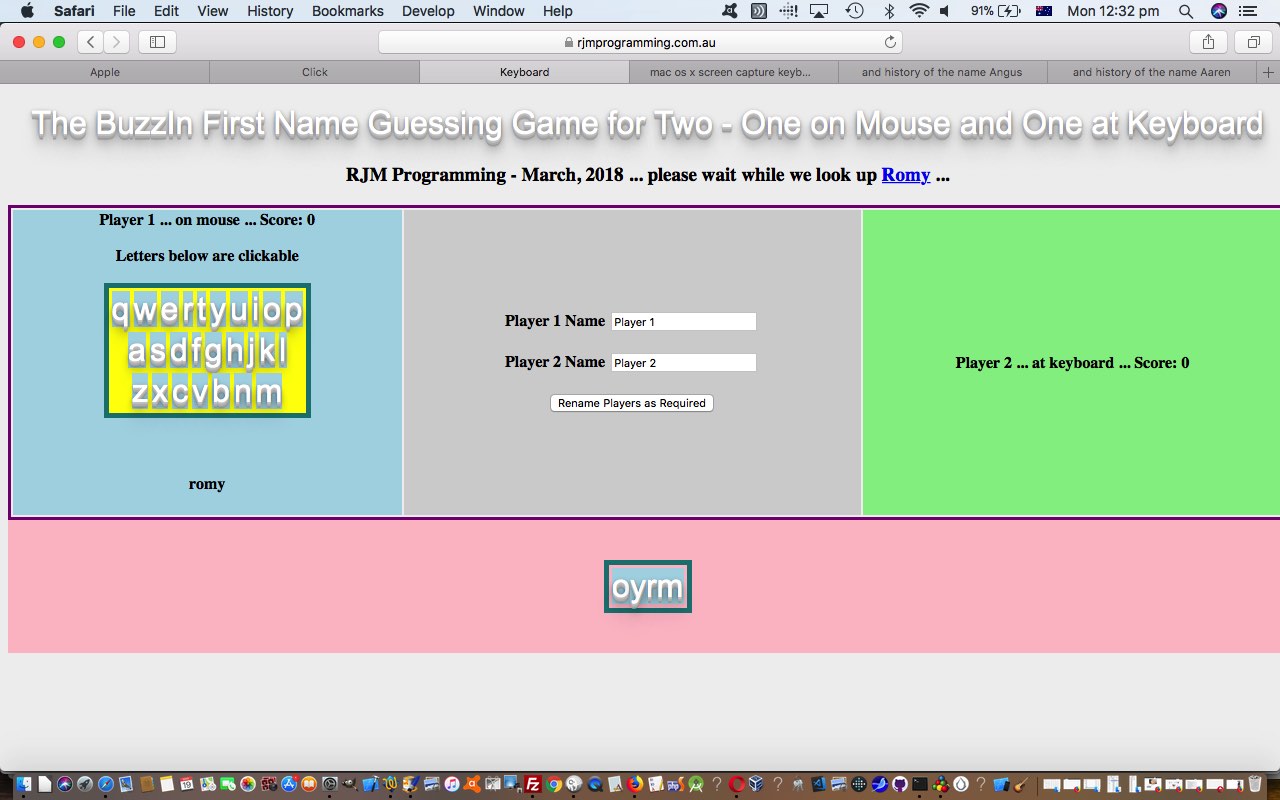 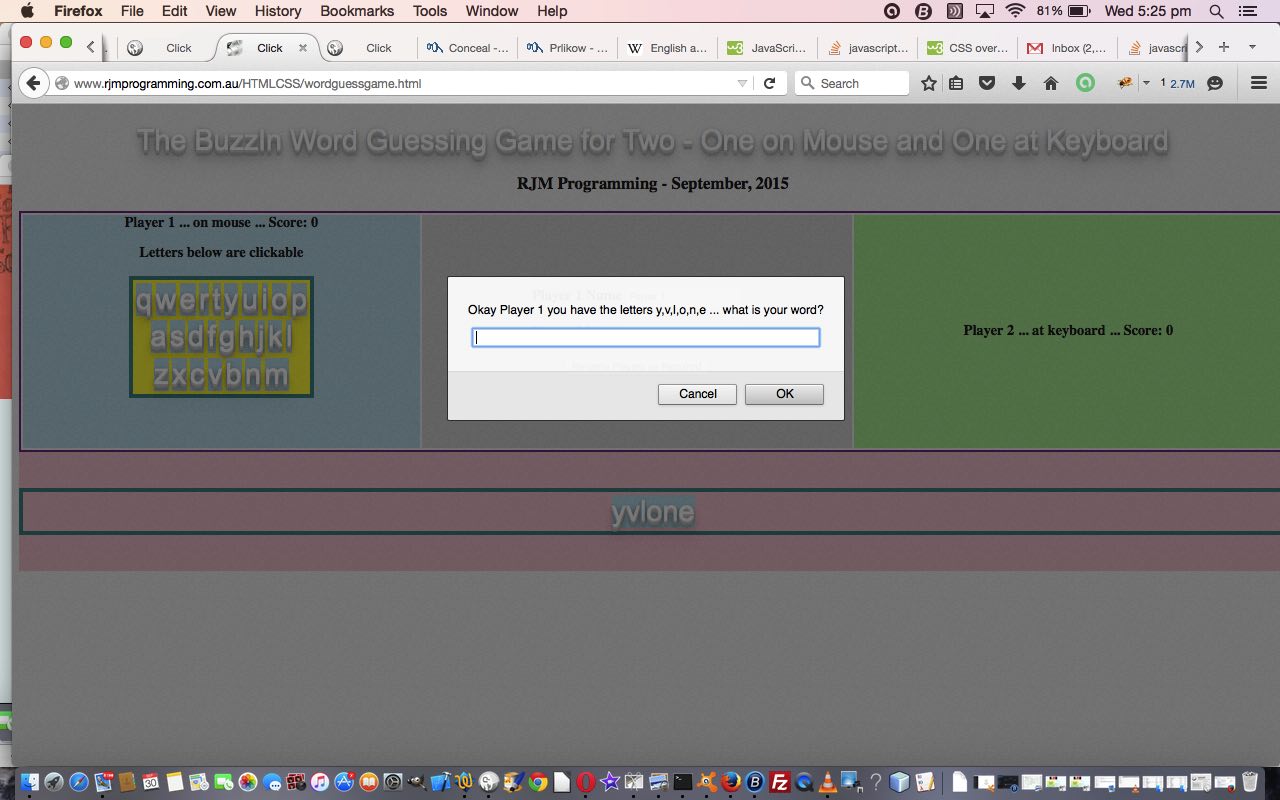