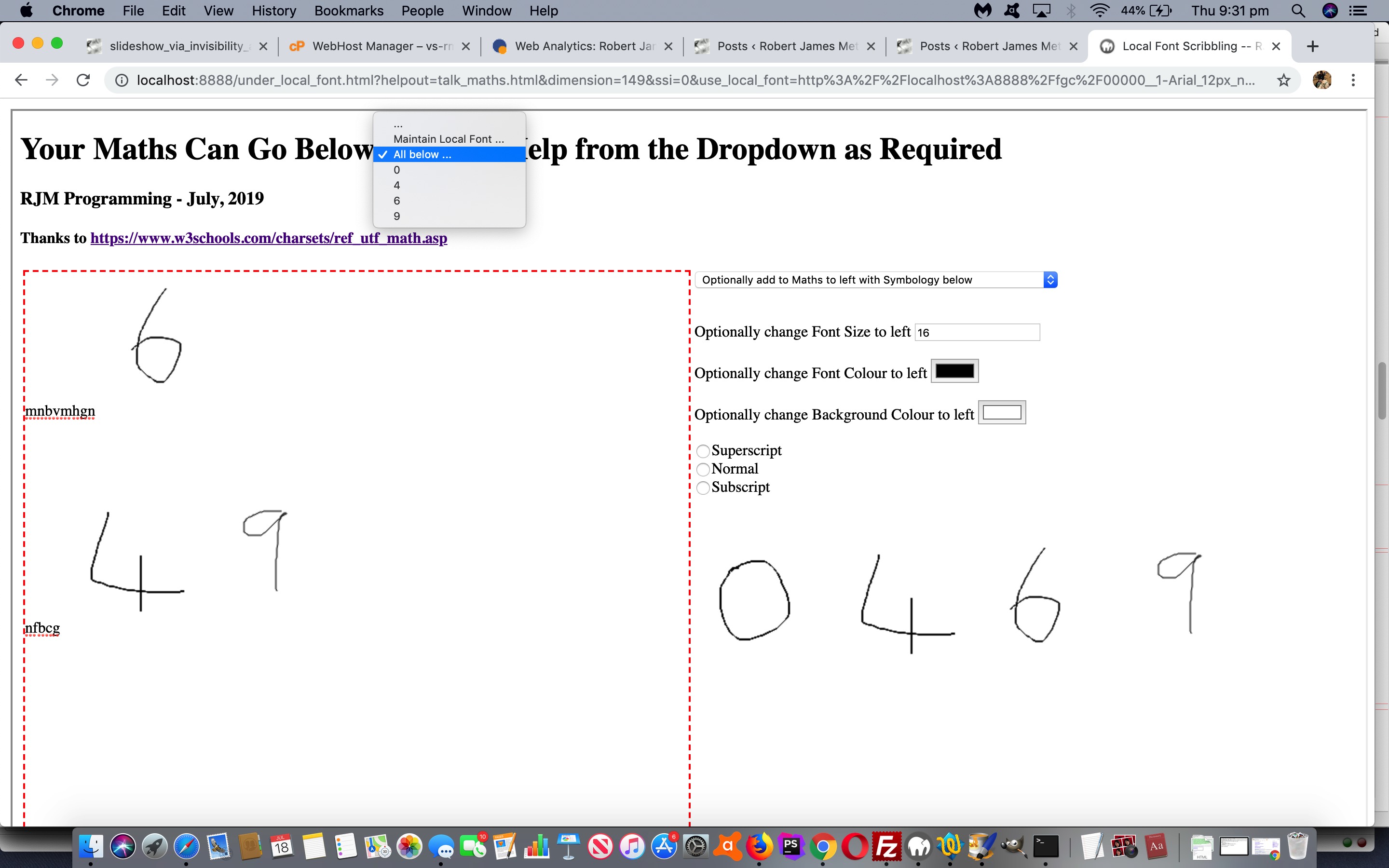 To make this integration we wondered whether we could …

As you might imagine, once these communications are sorted out, and any Local Font image data passed across, then we need to allow for this optional functionality to be user selectable (in a select “dropdown” element), as required.

Please feel free to try the new live run link to try this new arrangement for yourself. 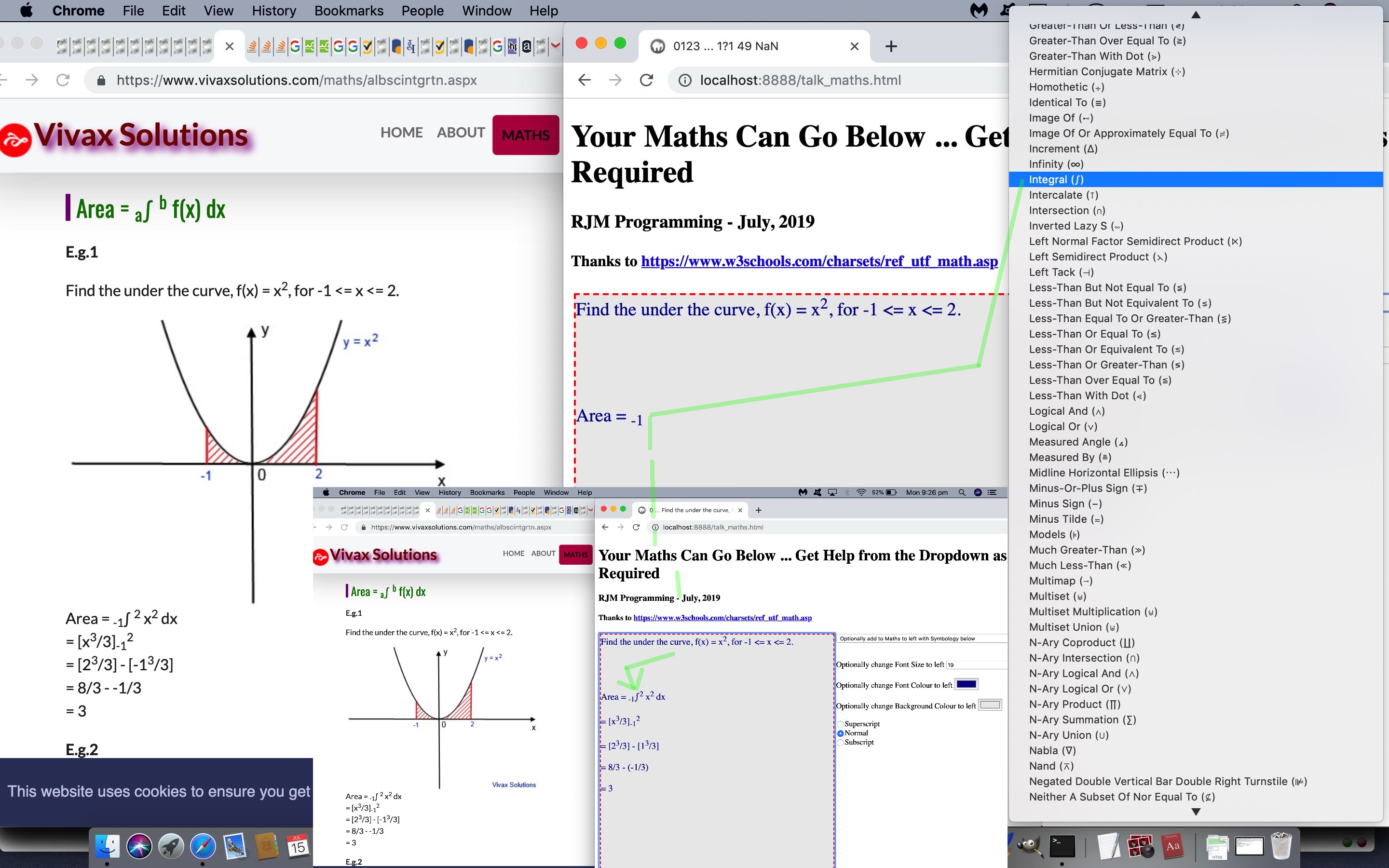 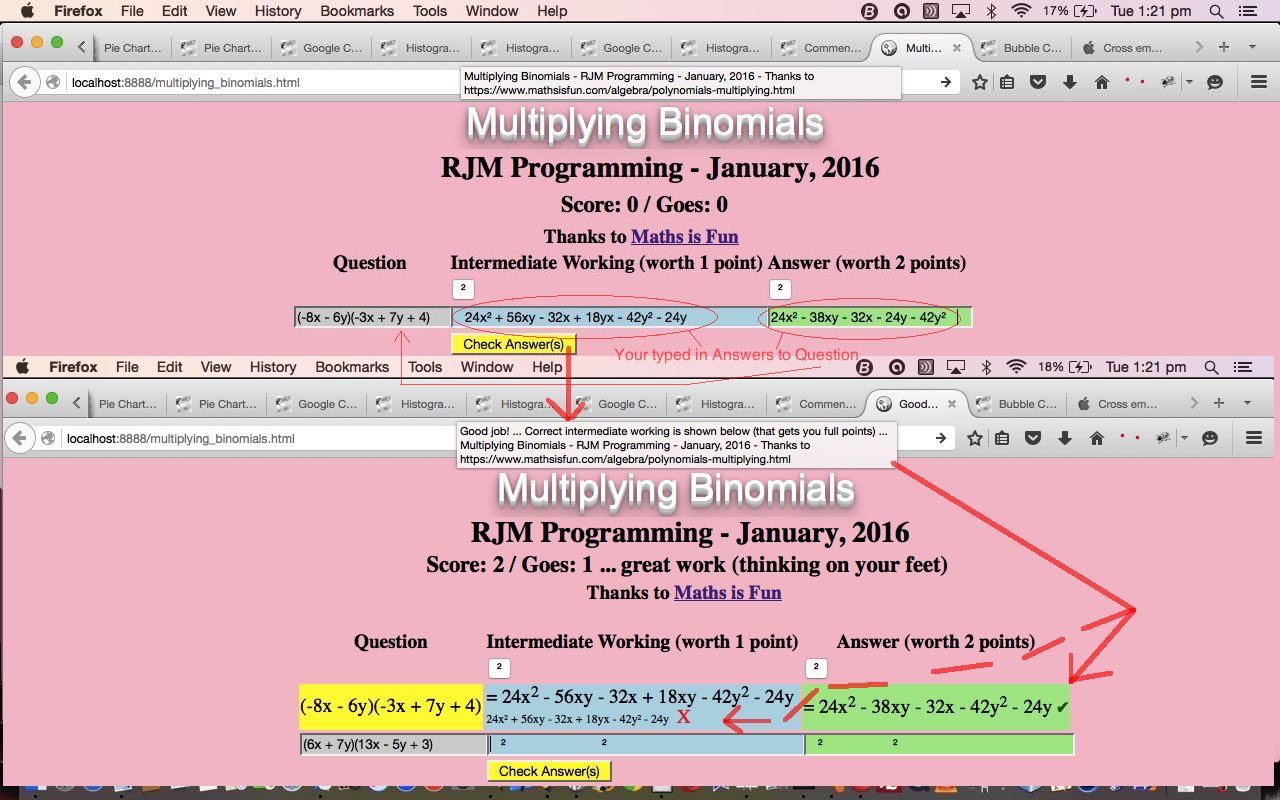 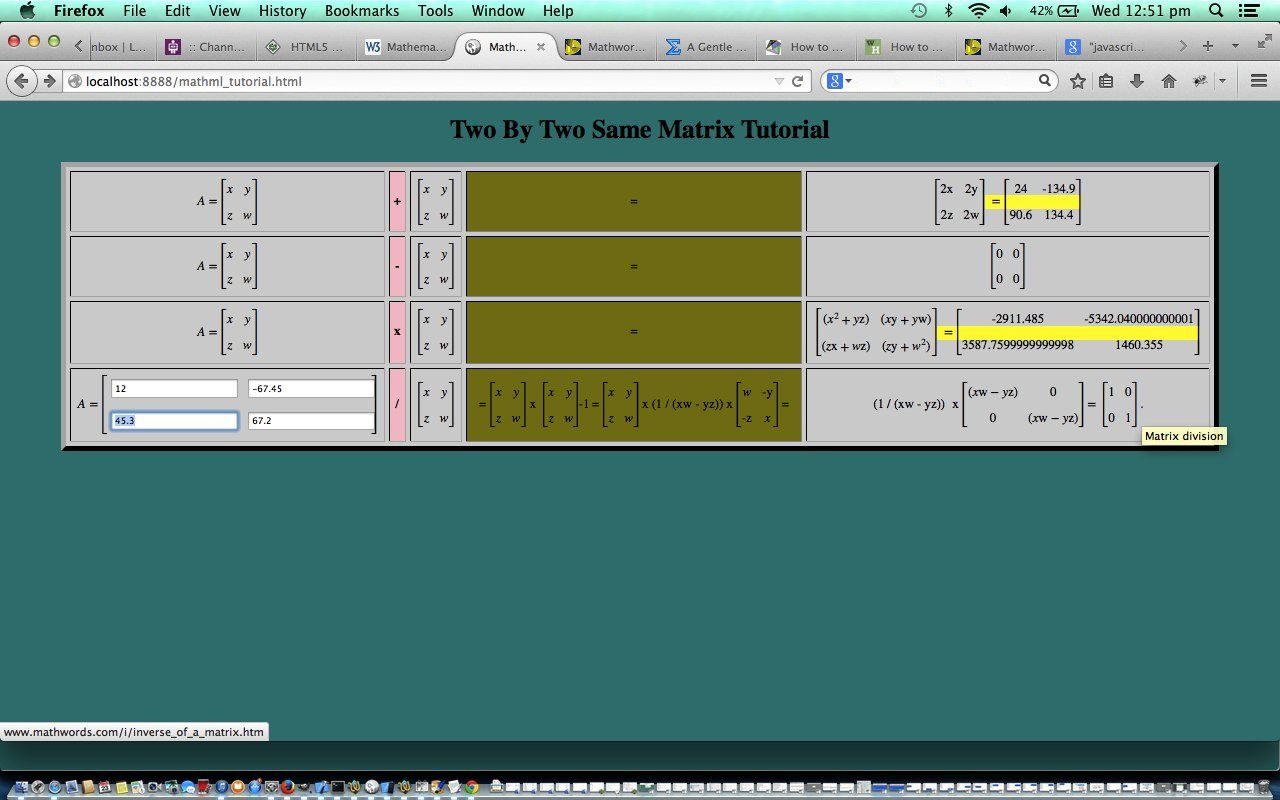