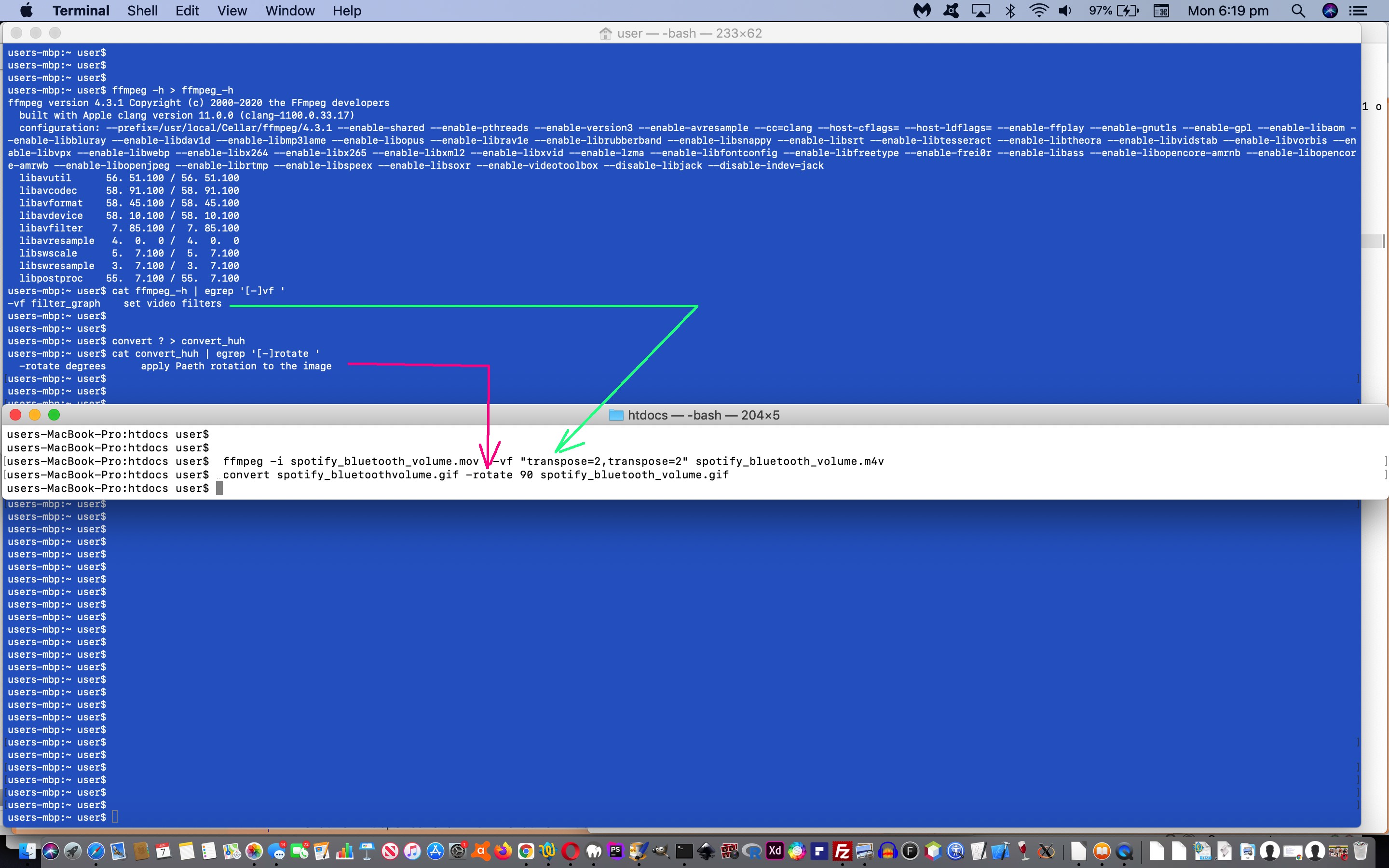 … helping avoid ricked necks on the Internet! Guess, then, it begs the question …

? Do you think I can nail that last step?! I mean, that last step confounds me every time! Maybe this blog posting can help me, and maybe you, to commit to memory, where on Spotify you can get to change the volume on those bluetooth speakers …

… which gets you to a draggable volume controller. Yayyyyyyyy! 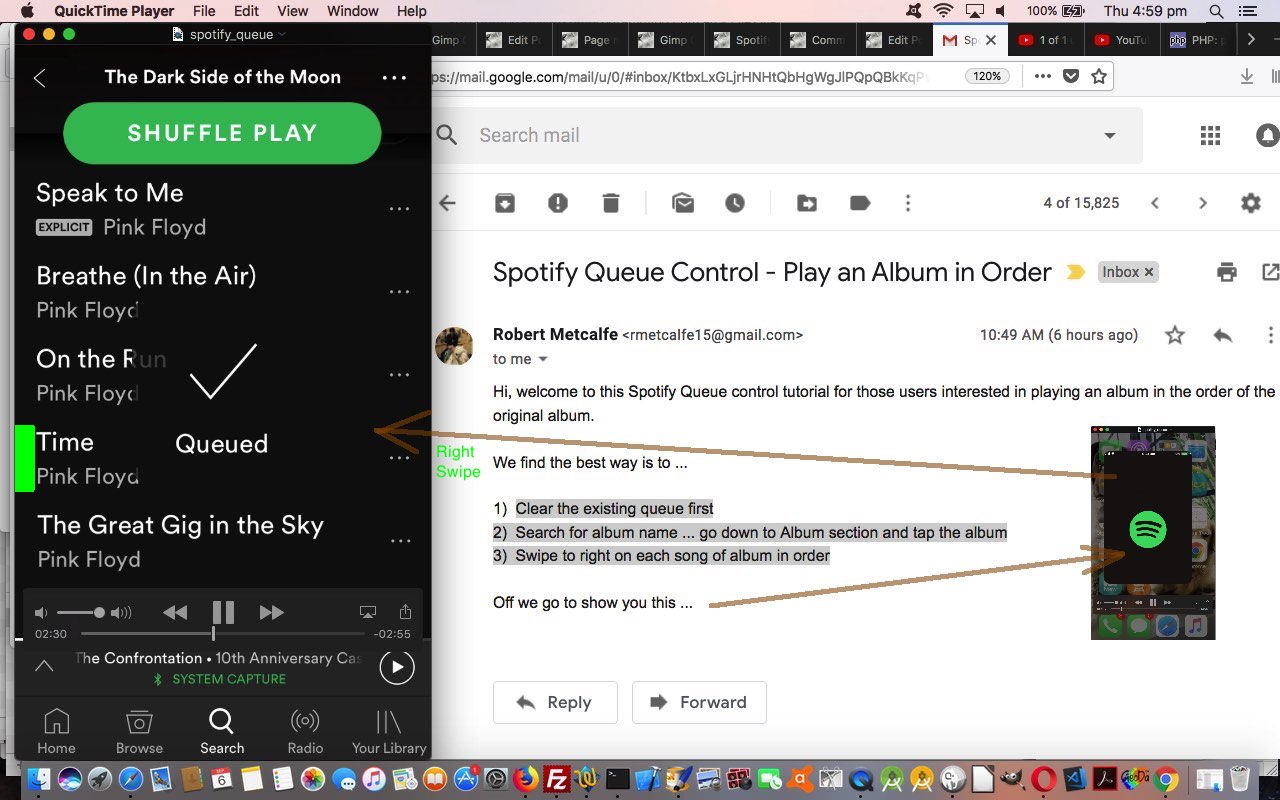 Spotify has changed the way a lot of us listen to music online. The huge pull for its audience are the number of arrangements it has with music labels to be able to build a huge music repository publicly available online.

Using Spotify though, the easiest way to arrange the music playing is via a “Shuffle Play” of the songs of the sources you choose, whether that be by individual artist or podcast or album or genre. Some albums though, at least to our mind, are like a story, and they have been developed with a purpose or theme in mind, and as such, can be best played in the song order chosen by the artist or that artist’s agents, for that album. Don’t think there are any buttons as such for this on the Spotify app, today’s video showing the iOS app version on an iPhone. But this is possible, and the purpose of today’s tutorial is to talk about the Spotify “play queue” and in the process how to achieve this.

Have a geek at this demonstrated by us, below …

We hope this might be of some use to some Spotify users out there! Happy listening!