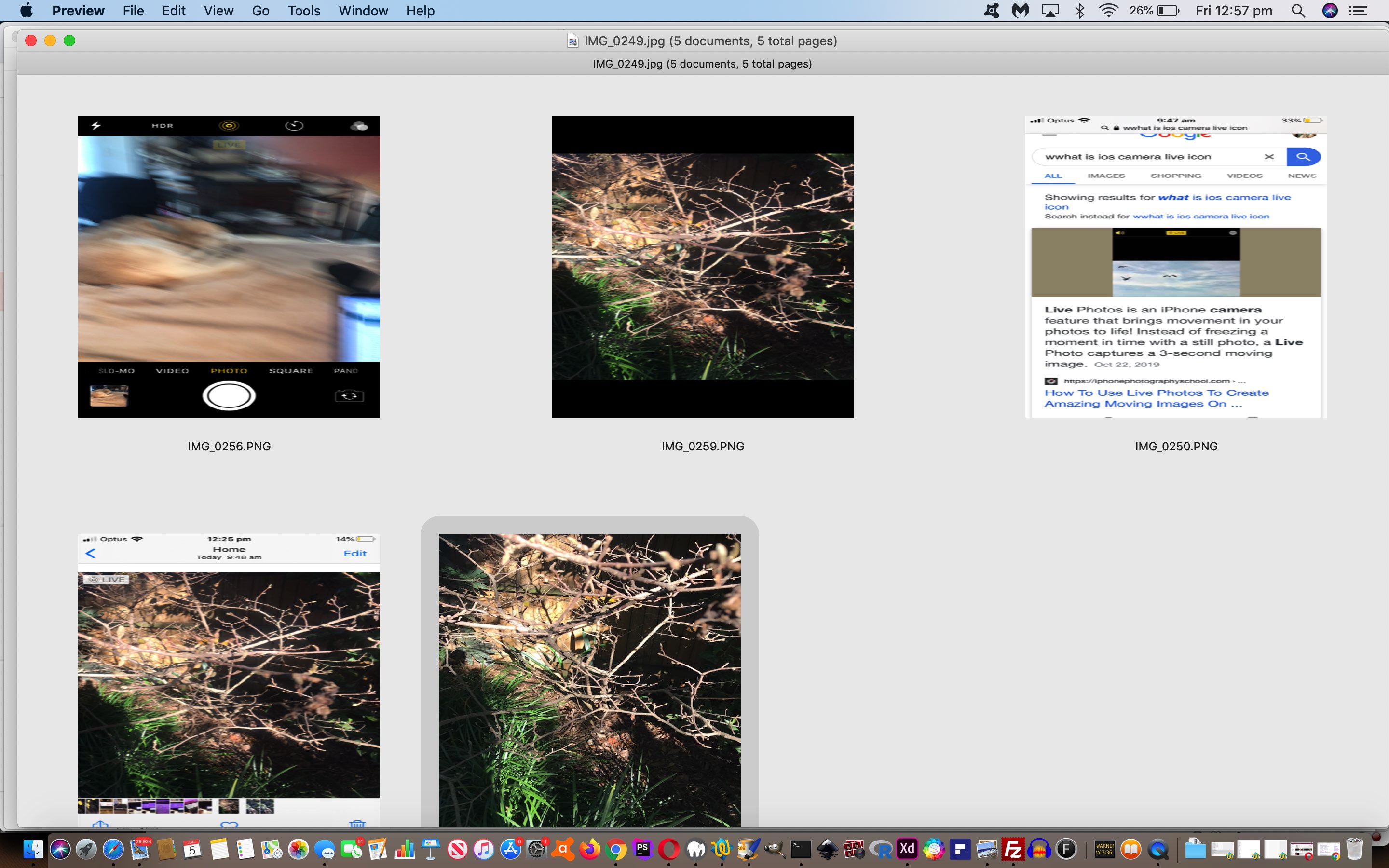 Meanwhile, back at Apple‘s iPhone Camera App, further to Camera App Video Slow Motion Primer Tutorial, we wanted to find out more about that yellow “dart board” type “button” up the top that can be toggled between …

What is “Live Mode” as far as the iOS Camera app goes? We consulted Google and came to How to Use Live Photos on iPhone and iPad …

… as a “very cute” hybrid between “photo” mode and “video” mode and “slo-mo” (video) mode. Afterwards, if your “live” mode photo is saved into Photos it will sit in …

… and will present, initially, like a “still”, but touch (for a goodly time), will “very cutely” turn into an animation (like an animated GIF that you control).

So what happens if you share this “live photo” via email? On this MacBook Pro, it gets shared as a “still”. On an iPad (opened email) it shares as a “still”, as it does on the same iPhone device it was taken on, in that iPhone’s Mail app. But …

… brings the whole “back story” to light.

If you want to share a Live Mode iPhone Camera app photo in an SMS via Messages app or with another Apple iOS device in the same building, the sharing news is better. We’ll demonstrate tomorrow. 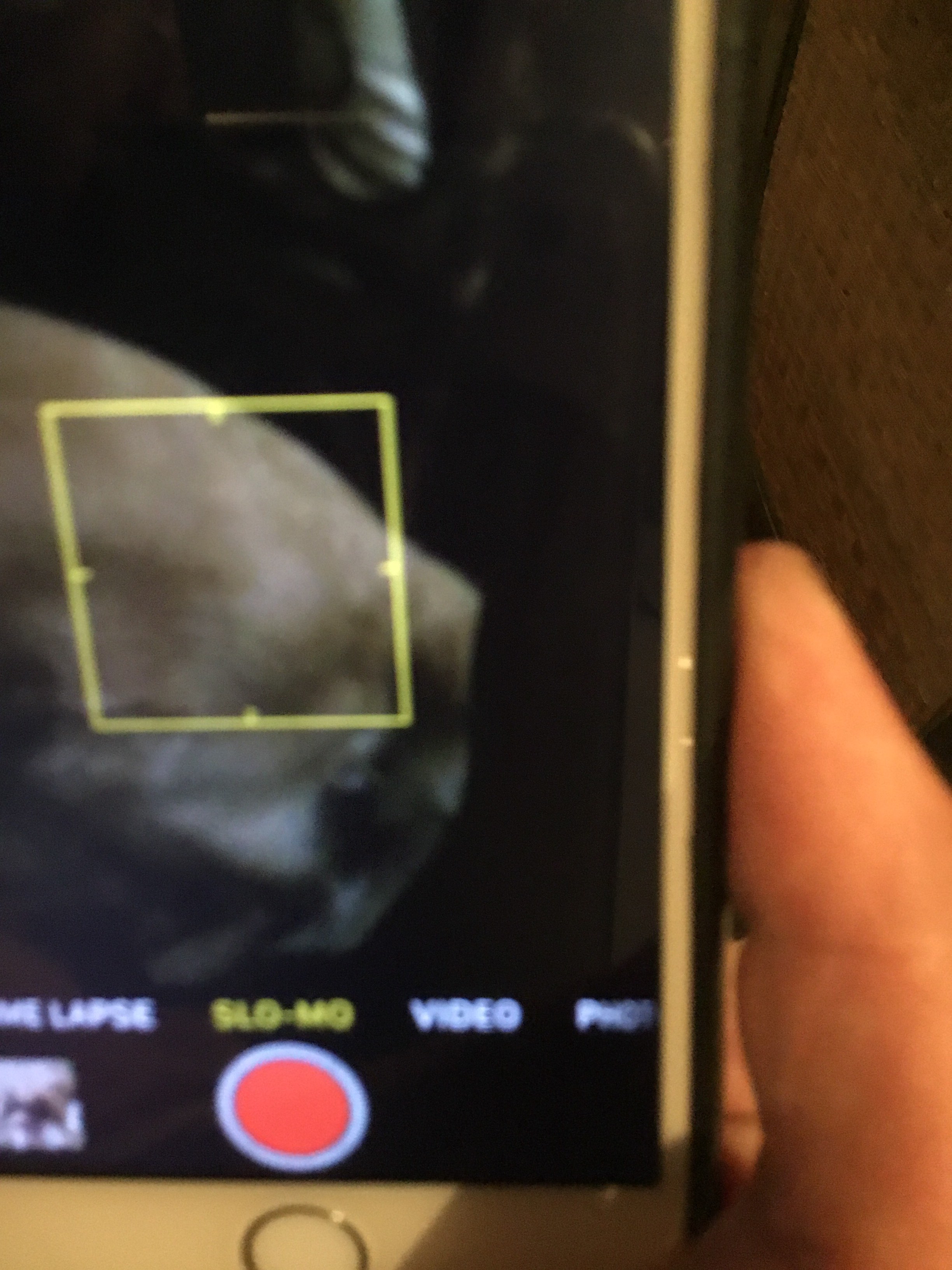 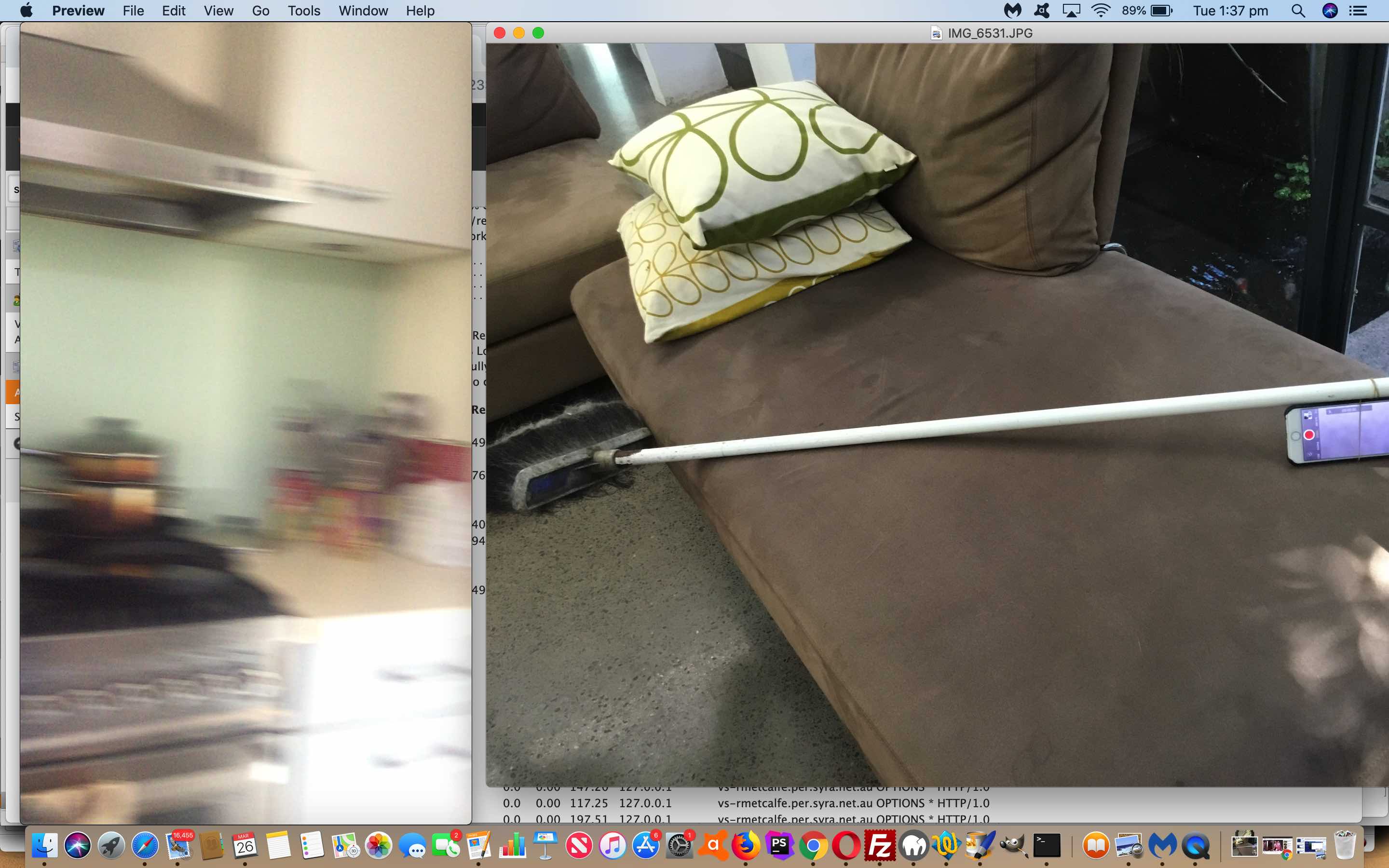