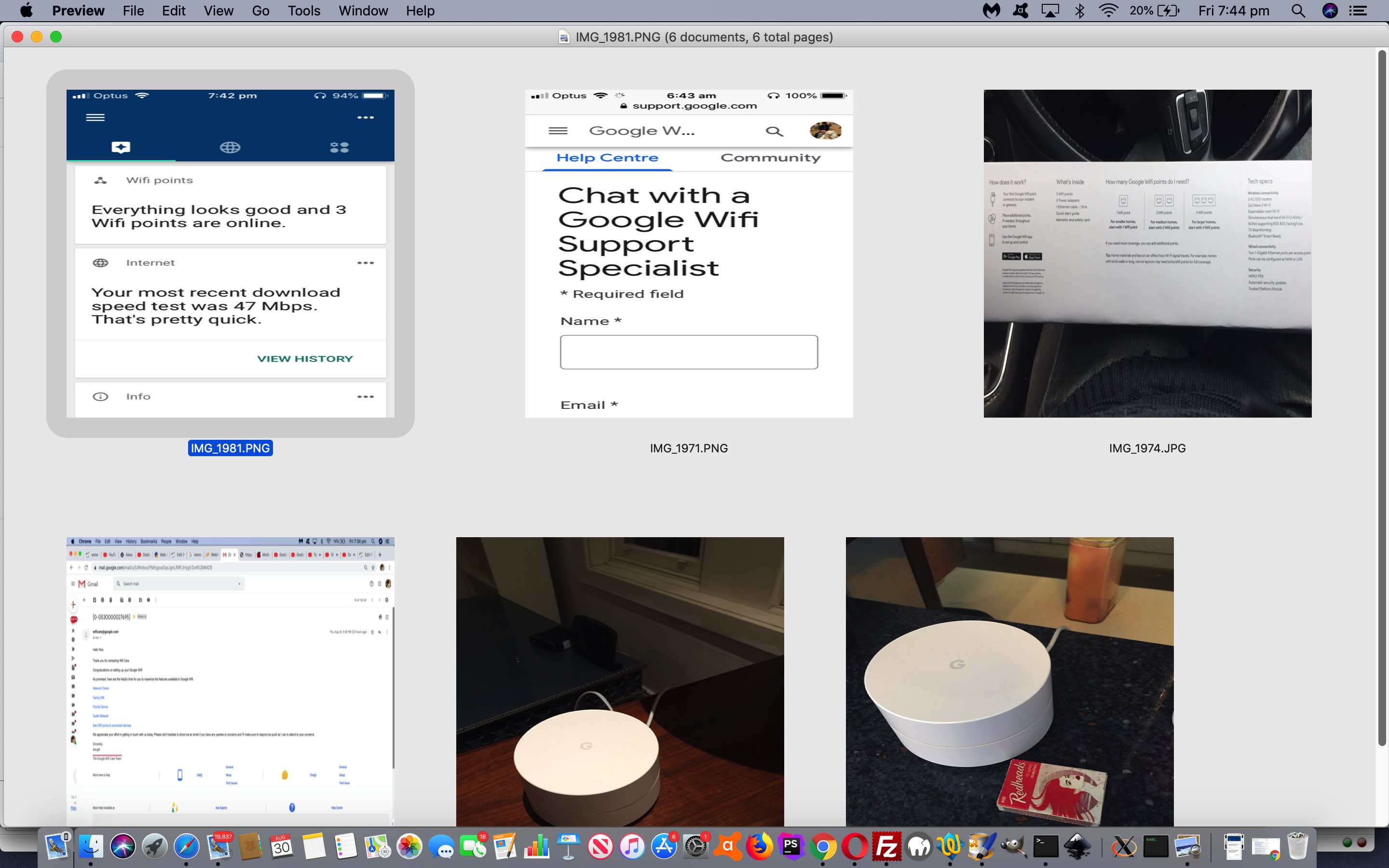 Do you remember when we discussed WiFi mesh networks when we presented Mesh Networking Primer Tutorial? Well, we changed our in-house WiFi arrangements (from the use of a WiFi Router Extender, when we presented Home Network Wireless Wi-Fi Router Extender Tutorial) here at RJM Programming, thanks team. We’ve installed a Google WiFi mesh network we’ve noticed has improved all of …

We hasten to add here, this did not involve changes to NBN (here in Australia), and so nothing getting to the building has changed, and the NBN router at the top of the building remains as the conduit to the internet. That, quite patently, is not the end of the story regarding getting an overall good result with your online connection speed and productivity. You can improve the in-house network design in multiples of efficiency, we can certainly state after a day of non-buffering and no dropouts on Netflix and Stan in any room of the building. It costs, of course, but hardware is rarely free, and the installation support from Google is excellent, and the Google WiFi “meshers” are kind of cute, even cuter than Godzilla’s nemeses wouldn’t you say?! 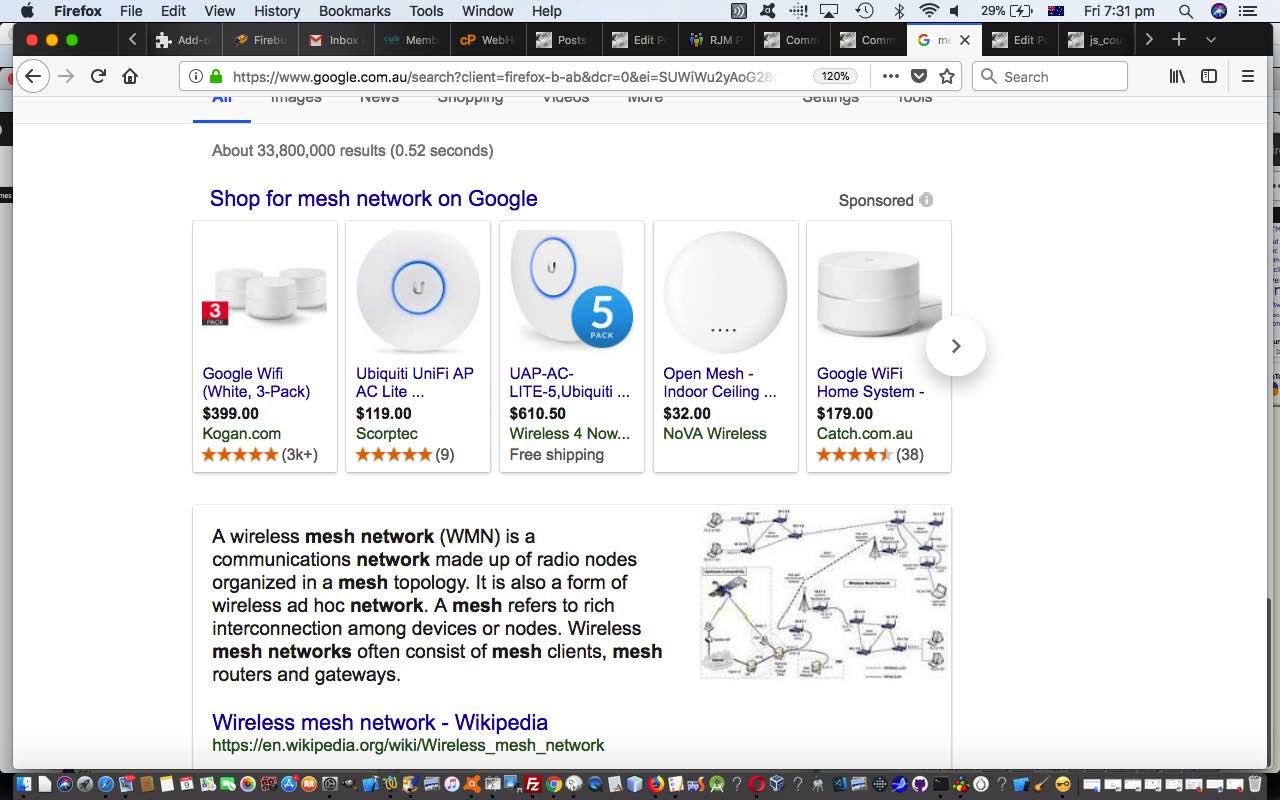 Here, in Australia, a lot of us are turning our attention to the impacts of the National Broadband Network we are currently undertaking. With this in mind, attention goes towards improving the internal WiFi systems of the residence in question.

And that is where the concept of “mesh networking” comes to the fore. Before we go on, though, we cannot pretend to know more than PC & Tech Authority’s April, 2018 edition’s “Mesh Networking … Your Questions Answered” shows and answers. There they road test the following “mesh networking” systems …

… so will leave you to read their article to get those road test results. But this may be “jumping the gun” for many of us. Let’s define, all thanks to PC & Tech Authority’s April, 2018 edition’s “Mesh Networking … Your Questions Answered” …

Want to do your research online? You could do worse than read Wikipedia’s Wireless Mesh Network webpage, thanks.